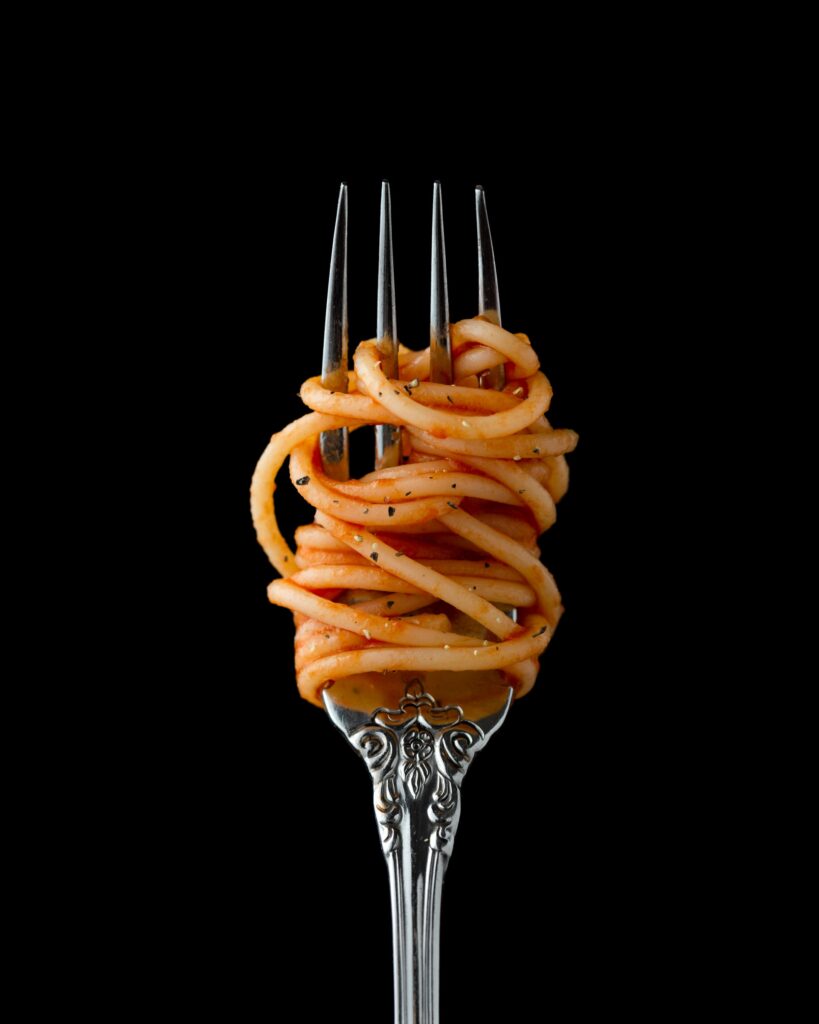 ABOUT US ROOMS POP BLOG BOOK NOW POP BLOG SUMMER 2021 – FOOD IN ROME Gatsby Cafè: il Chiosco dei Gelati e Horti – Esquilino With the redevelopment of the gardens in Piazza Vittorio, in the Esquiline, the Gatsby Cafè reopens for the season with its outdoor tables under the arcades. But there is more. […]

CLIMATE CHANGE: WHAT THE EU IS DOING? 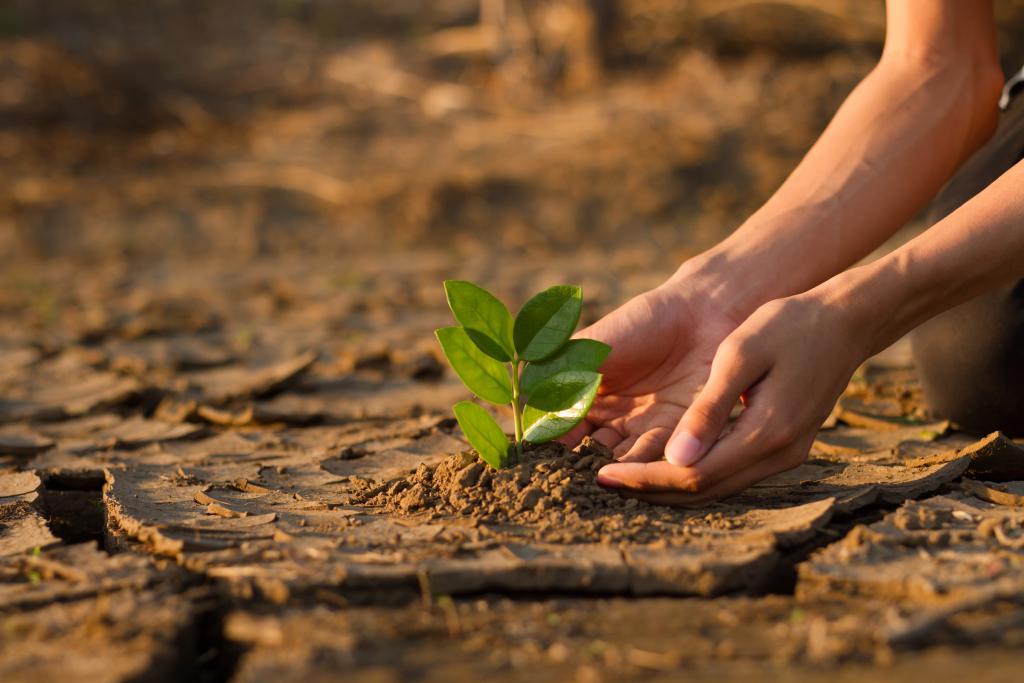 ABOUT US ROOMS POP BLOG BOOK NOW POP BLOG CLIMATE CHANGE: WHAT THE EU IS DOING? A global challenge The current changes in the planet’s climate are transforming the world. The last two decades included 18 of the warmest years on record, and extreme weather events, such as forest fires, heatwaves and floods, are becoming more frequent […]

THE SCHOOL OF PIAZZA DEL POPOLO BEFORE AMERICAN ARTISTS 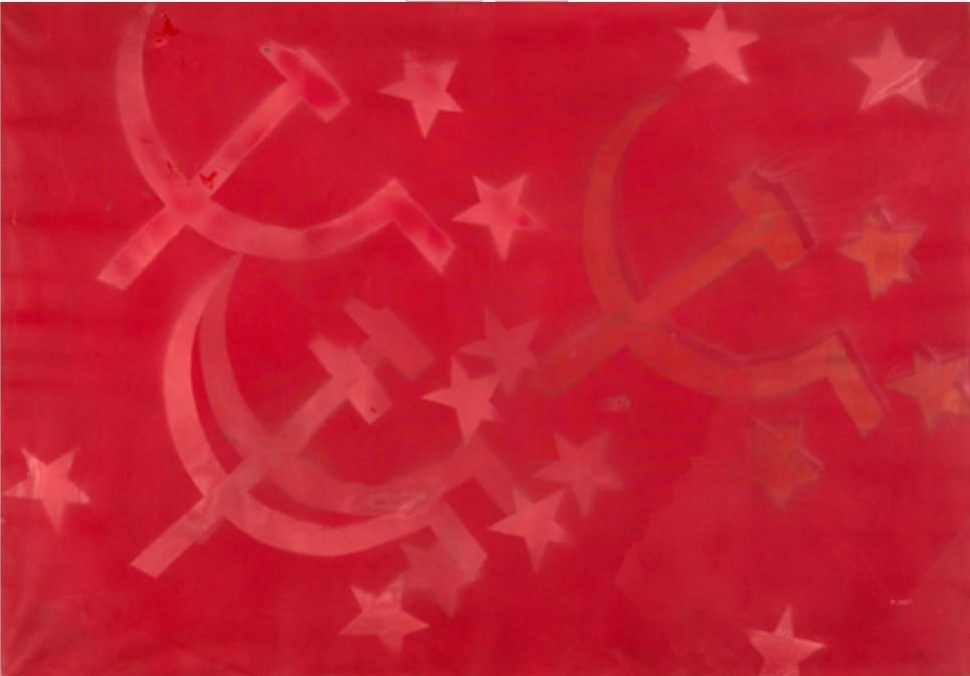 ABOUT US ROOMS POP BLOG BOOK NOW POP BLOG THE SCHOOL OF PIAZZA DEL POPOLO BEFORE AMERICAN ARTISTS According to a historical misunderstanding, the artists of the Scuola di Piazza del Popolo – a group that characterized the artistic experimentation of the 1960s in Italy – are considered a homegrown equivalent of what was happening […] 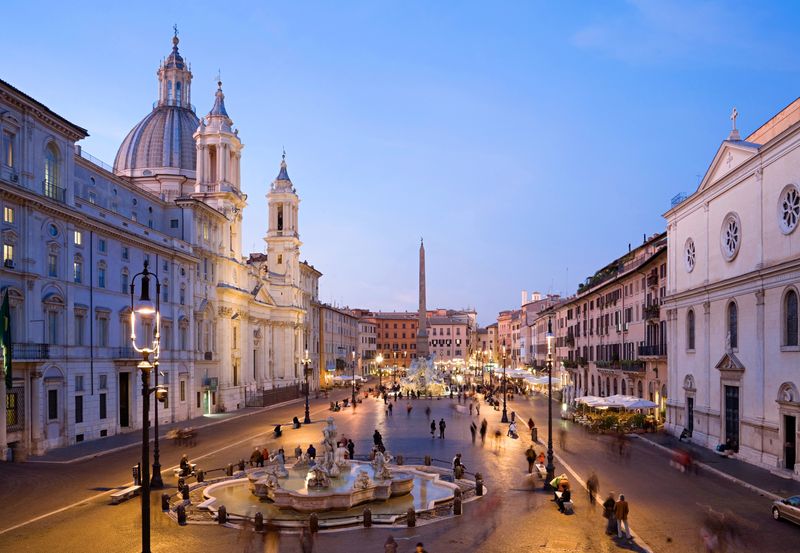 ABOUT US ROOMS POP BLOG BOOK NOW POP BLOG THE ROMAN SUMMER IS BACK. THE PROGRAM OF EXHIBITIONS, SHOWS AND EVENTS UNTIL AUTUMN Among the novelties of the 2021 season, there is the opening of the 39 Libraries of Rome as outdoor reading rooms. And the return of BUFFALO, the event hosted in 2019 at […] 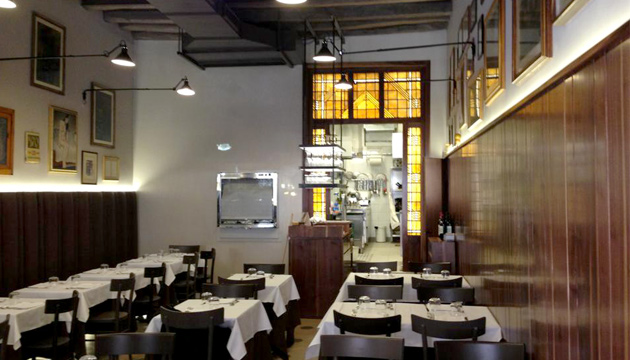 One of the best family-run Roman trattorias, just two steps from the Pantheon and PopART. Specializing in updated Roman foods: faro meatballs with a truffle and gorgonzola sauce, spaghetti “Verde”, or spaghetti “Claudio” (with mushrooms and saffron). And home-made deserts, such as an ancient Rome cake. And then amatriciana and carbonara, tripe, ox tail, suckling lamb, […]